You’ve seen him in Section 149 at the Coliseum and you’ve seen him eating nachos on TV at A’s road games while getting a shoutout from Ray Fosse on the broadcast … he’s Will MacNeil aka @RFWill149! The A’s superfan tells host Alex Espinoza about a hilarious scoreboard he’s seen at a couple of games near Yuba, Calif. during the COVID-19 shutdown. We also discuss his roots as a fan, and his goals to serve as the PA announcer one day at the Coliseum. Then we hear from a couple of Bleacher OGs — Omar Gonzalez and Anson Casanares — who shed some light on Will’s rise to A’s fan fame.

And did you know that the classic 90s baseball flick ‘Angels in the Outfield’ was filmed at the Oakland Coliseum? The Sideshow (47:11) features a conversation with fellow bleacher resident Ricky Fong (aka @Sniff009), who was in attendance while the movie was filmed with such stars like Matthew McConaughey, Joseph Gordon-Leavitt, Danny Glover, Tony Danza and Christopher Lloyd. 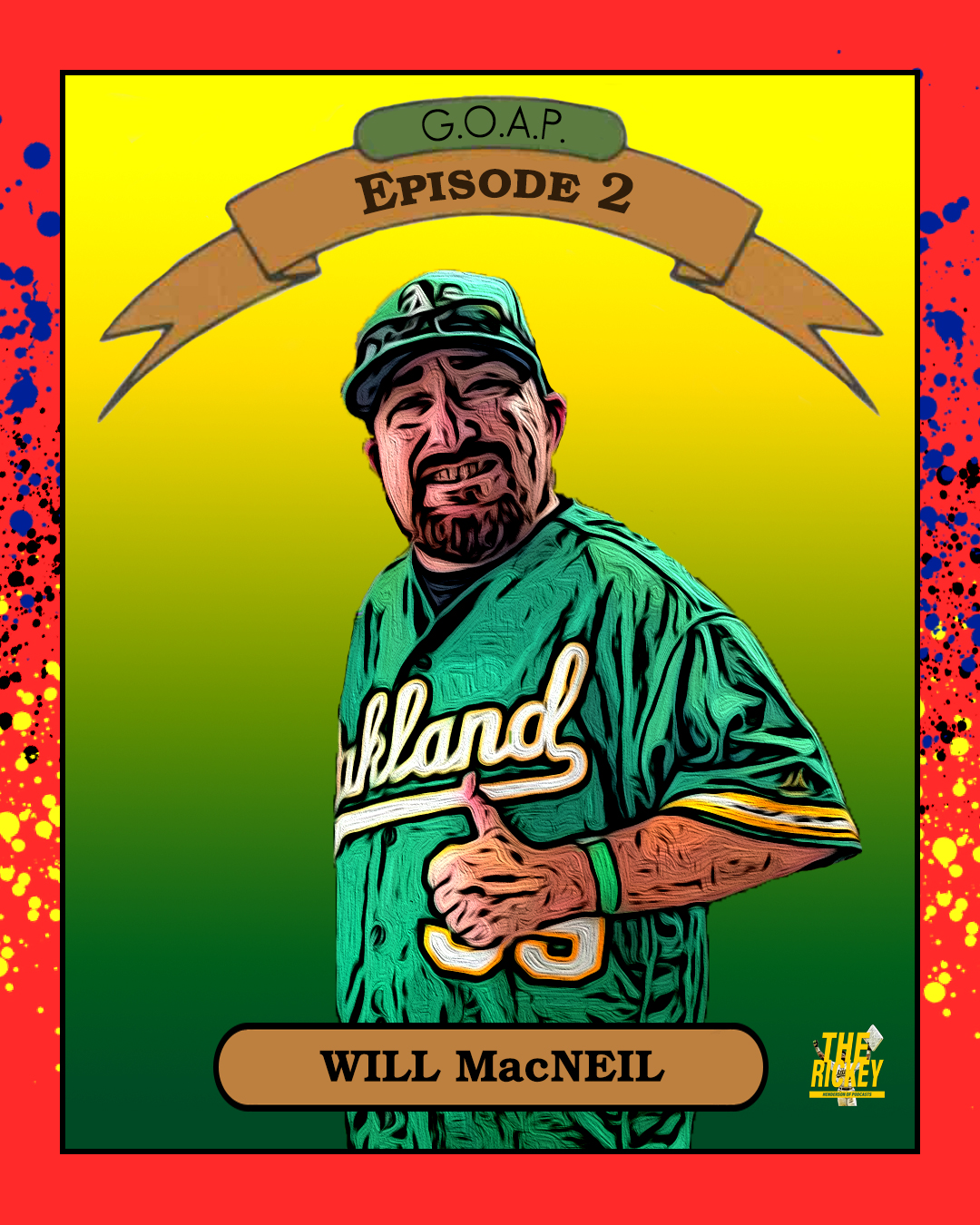 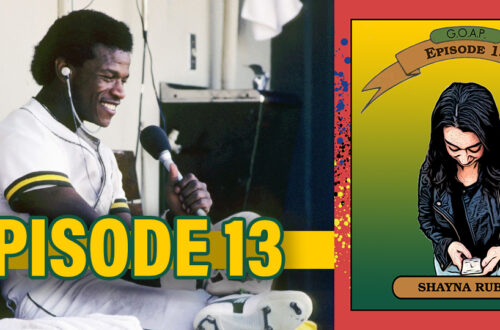 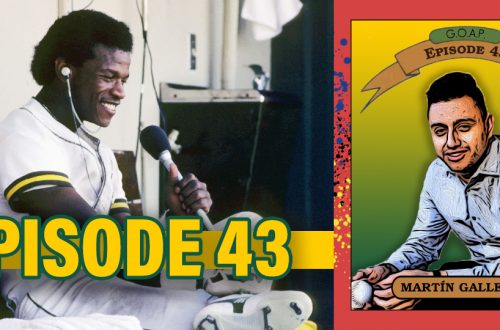