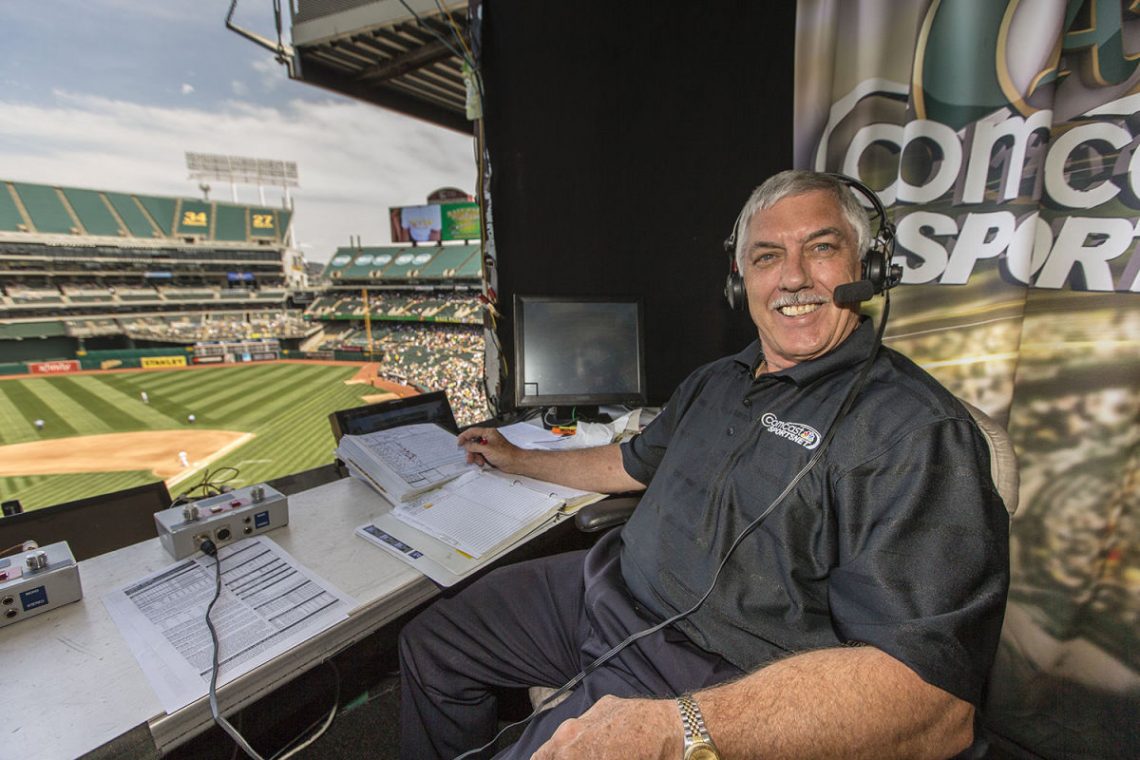 The Oakland A’s community received some awful news Wednesday, when the team announced legend and longtime broadcaster Ray Fosse succumbed to cancer at the age of 74.

Fosse stepped away from the broadcast booth in August, when we first learned he was fighting a silent 16-year battle, but the news is still shocking. I simply can’t imagine the A’s without Fosse.

His folksy tone and classic booming laugh. His low-key “Wow” on the broadcast. His love of bullshit-free baseball. Catchers. Catchers. Catchers. Foss loved him catchers. His deep, deep knowledge of the game matchups and situations. His razzing of technicians for buying the wrong snacks during spring training. How he laughed at virtually anything and everything Dallas Braden said. His encyclopedic memory for players throughout the decades. His pride and loyalty to the A’s.

All of it. Gonna miss all of it.

There’s a certain echelon of Oakland A’s legends where Fosse belongs. Beyond clubhouse manager Steve Vucinich, who is set to retire in spring training after a legendary 55-year run, perhaps no one was more connected to the franchise than Fosse since it arrived in the East Bay.

Sure, he spent three seasons with the A’s as a catcher, winning the 1973 and 1974 titles before he was part of the Charlie O. Finley-caused mass exodus following the 1975 season. But it was his 36-year broadcast career on TV and radio which really cemented his status as a legend.

Fosse probably shook the hand of 99 percent of the A’s players who walked through those clubhouse doors since 1986. He shared their stories with us every spring, every summer (and every fall if we were lucky) then showed up every spring in Arizona ready to do it again.

The A’s only have five jersey numbers retired — Reggie Jackson’s No. 9, Rickey Henderson’s No. 24, Catfish Hunter’s No. 27, Rollie Fingers’ No. 34 and Dennis Eckersley’s No. 43 — but I think Fosse’s No. 10 deserves to be retired due to his unique position within the franchise’s history.

There will never be another Oakland Athletic like Ray Fosse. If Marcus Semien is the last A’s player to wear No. 10, that’d be fine with me.

Fosse should be a shoo-in to this year’s Oakland A’s Hall of Fame class but it’s too bad that honor will be coming posthumously. We knew he was fighting cancer, and knew it was serious once he left the booth, but this still seems all too sudden.

I’m feeling the same type of shock I felt in 2005. Monday will mark the 16-year anniversary of Bill King’s death, when he suddenly passed following complications from hip surgery.

I find some solace in knowing that Fosse got to call games this season and follow his boys through another summer — there’s probably nothing he would have rather been doing. But it won’t be the same without him in 2022.

RIP to Ray, an absolute legend who will be sorely missed. 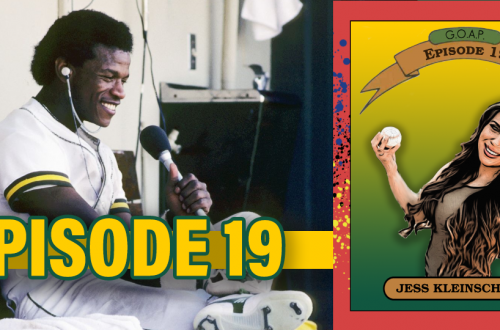 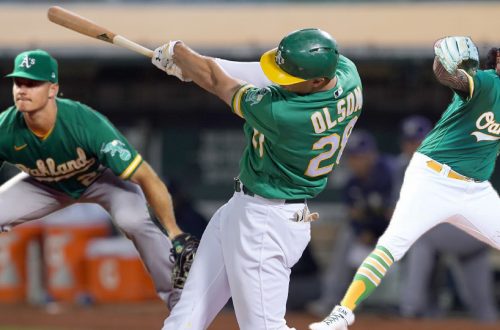 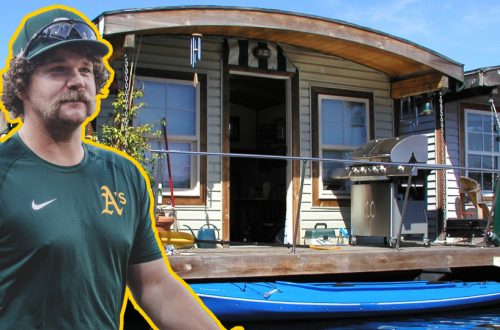